Fraternity Upper Ten was founded in 1982 by 13 Gentlemen who felt that SA Amphitryon was in need of a fraternity. They did not like the disarray that reigned at the time and wanted to form a fraternity that did not have to sacrifice its own identity. This is still climaxed every week with a typical keg of Brand UP. These days, Herendispuut Upper Ten is recognizable by its golden yellow sweaters with white collars. The fraternity now has more than 200 (O.U.T.) Members who are still regularly spoken to, not only in Maastricht, but all over the world. 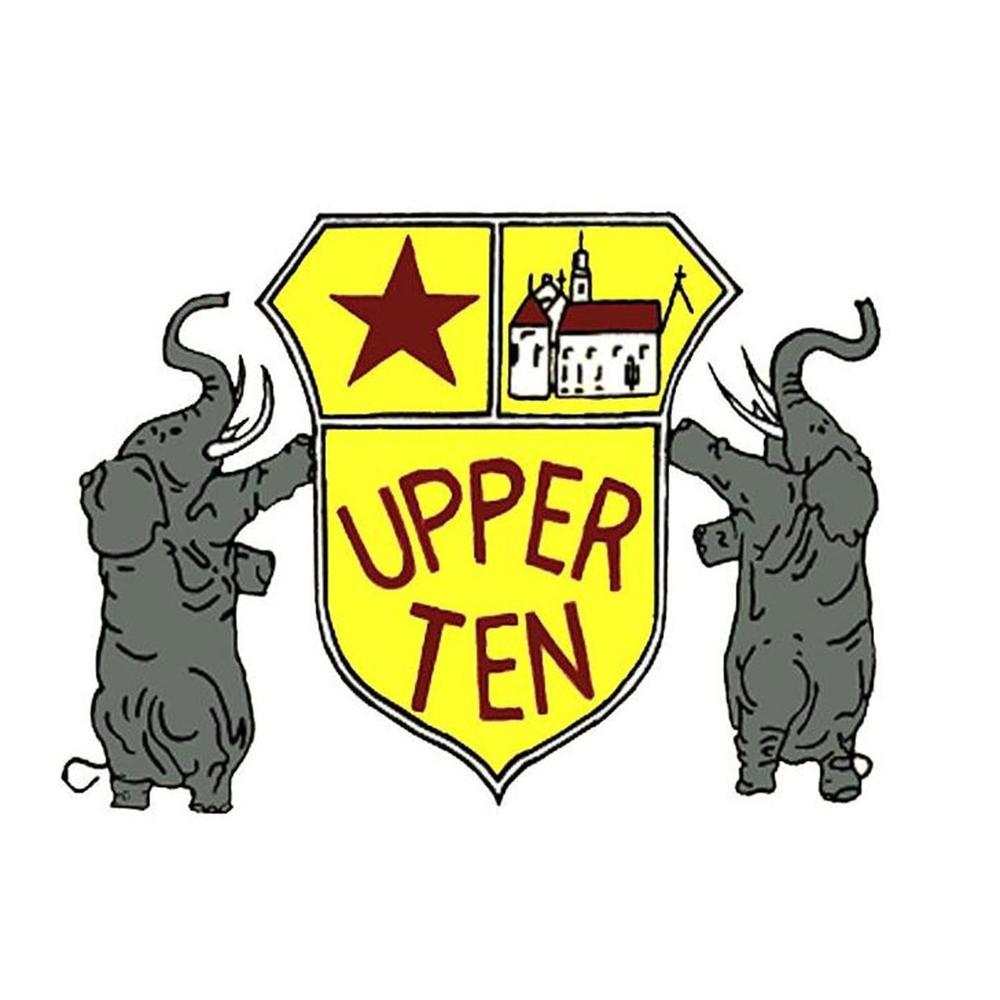