Honorary members are those who have made a special contribution to the association, but are not or no longer connected to the Hotel Management School Maastricht.  This includes sponsors, relations and employees of the Hotel School. Members and former members can nominate an Honorary Member by sending in several letters of motivation. The inauguration of the Honorary Member takes place during a specially organized EMM in the presence of family, friends, members and relations of Amphitryon. An Honorary Member receives a Tastevin with a yellow ribbon. The Honorary President, the point of contact for all Honorary Members, wears a tastevin with yellow/white ribbon.

This Honorary Title is a reward for the hard work this person has done for Student Association Amphitryon. 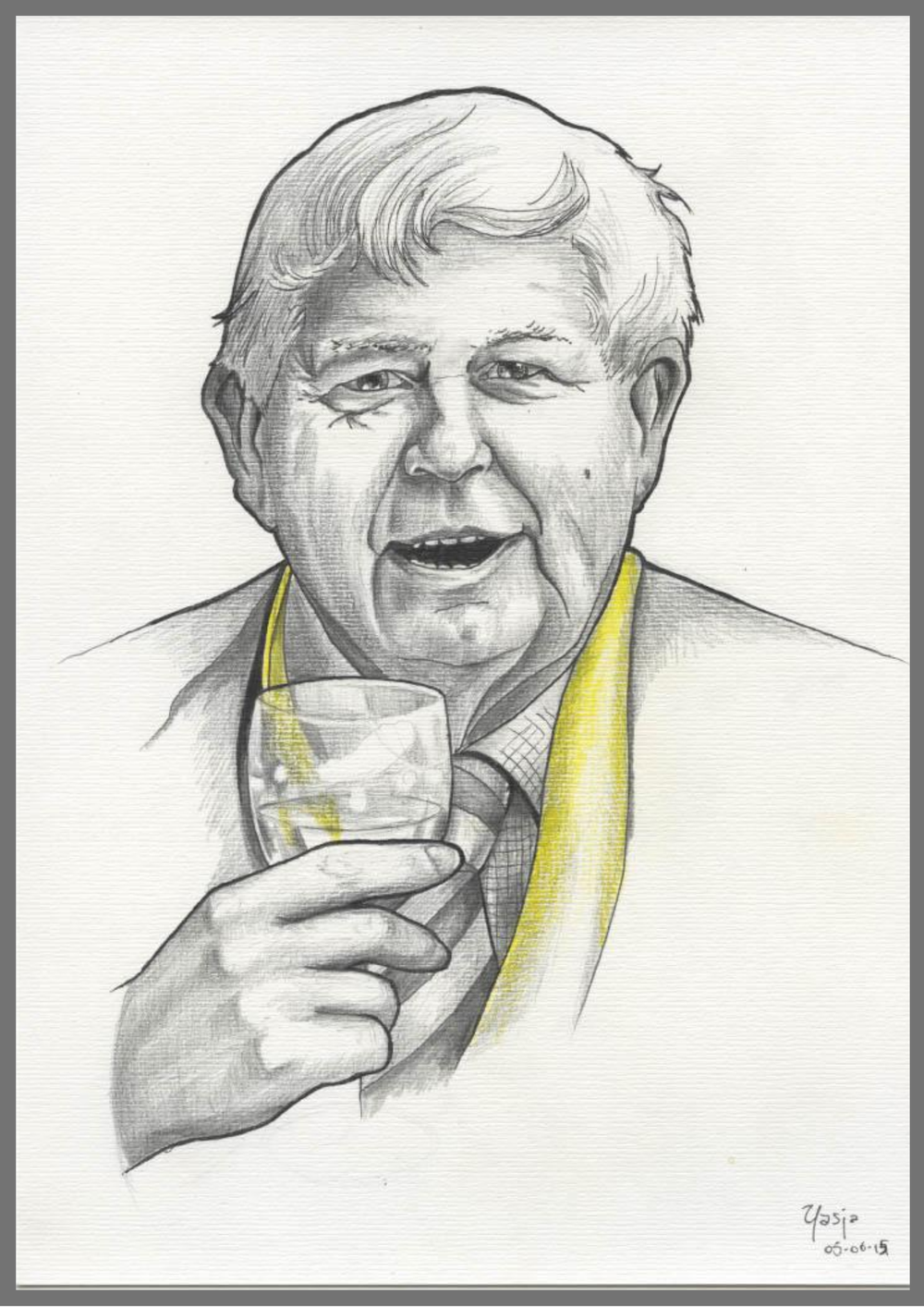 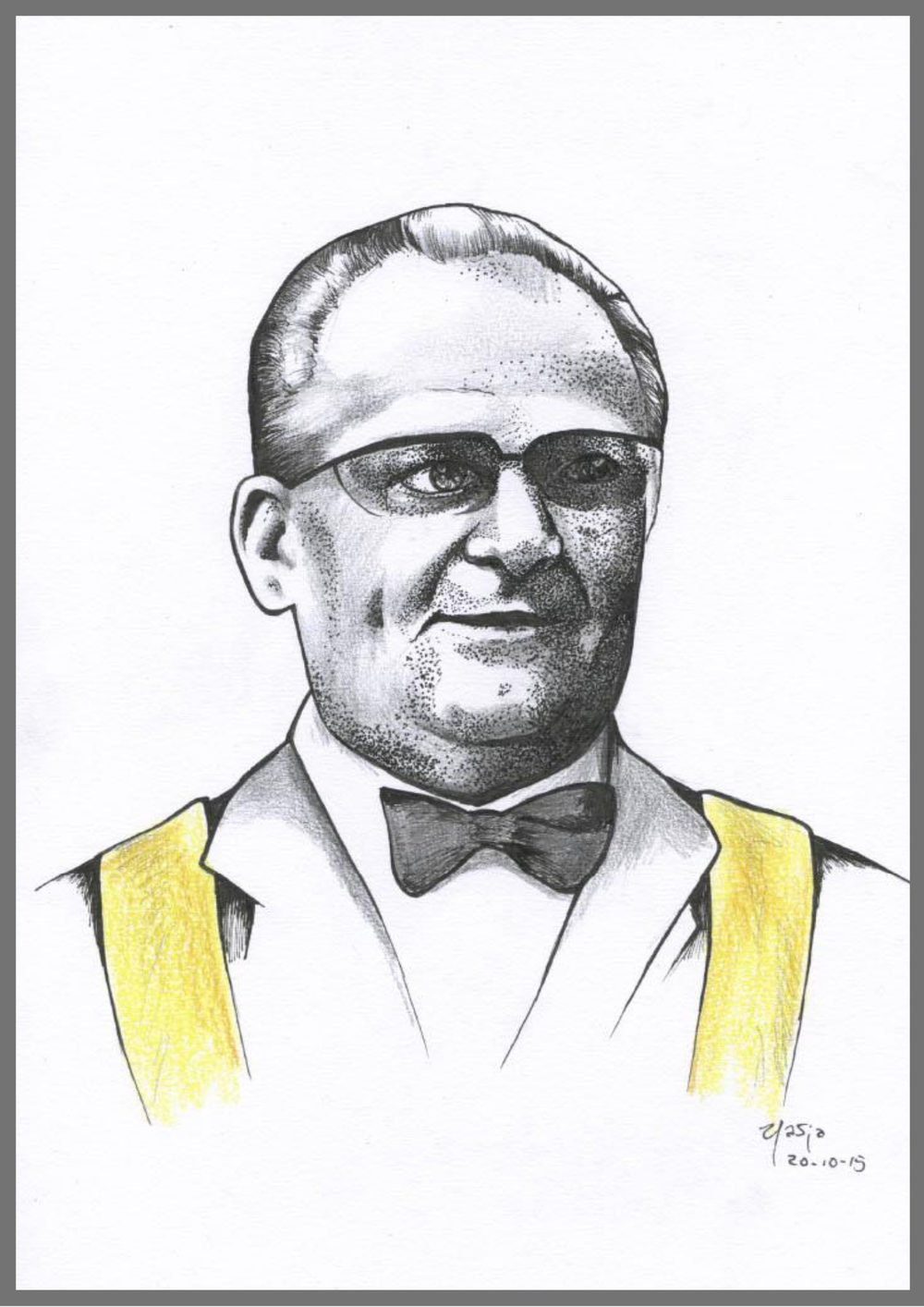 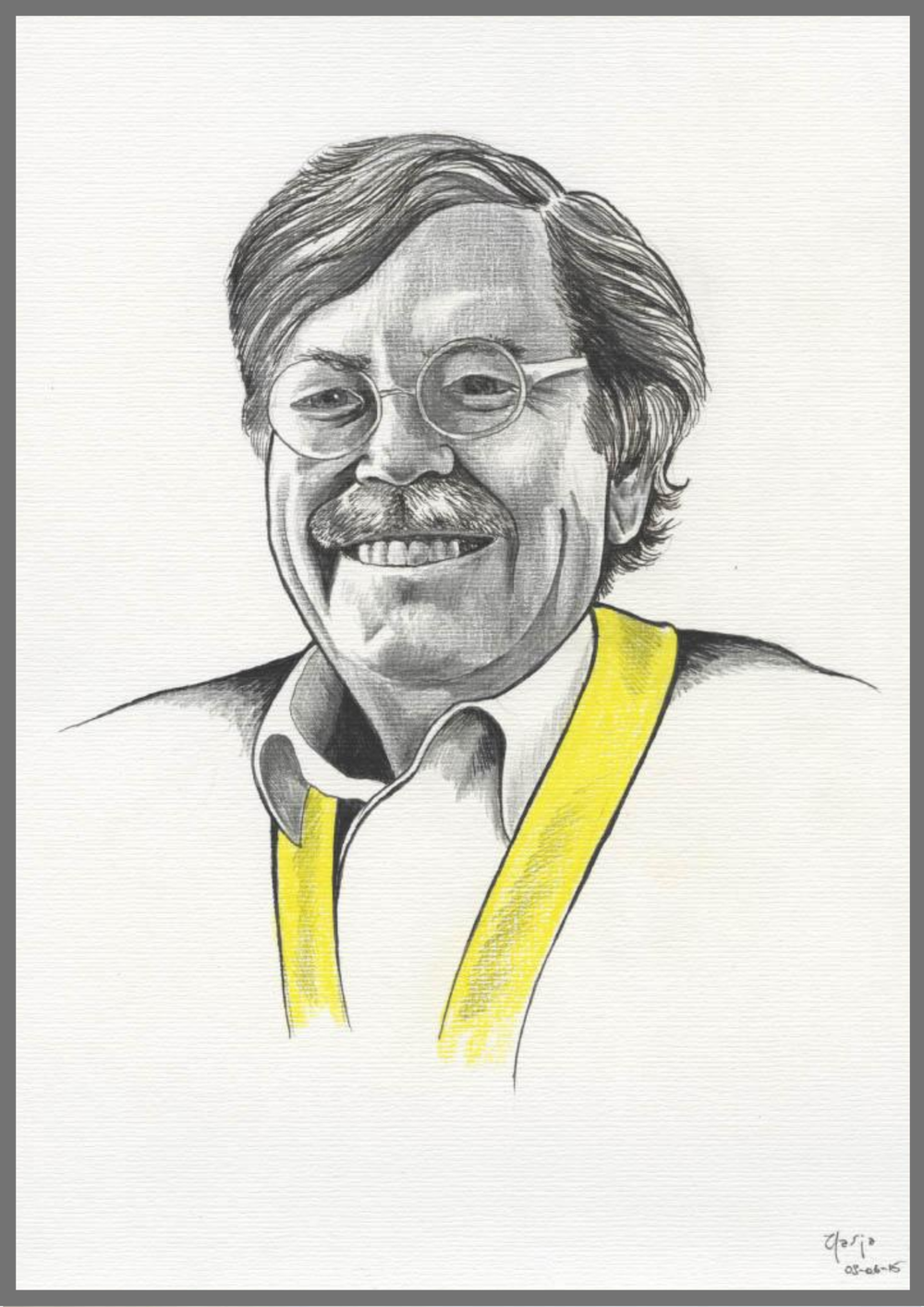 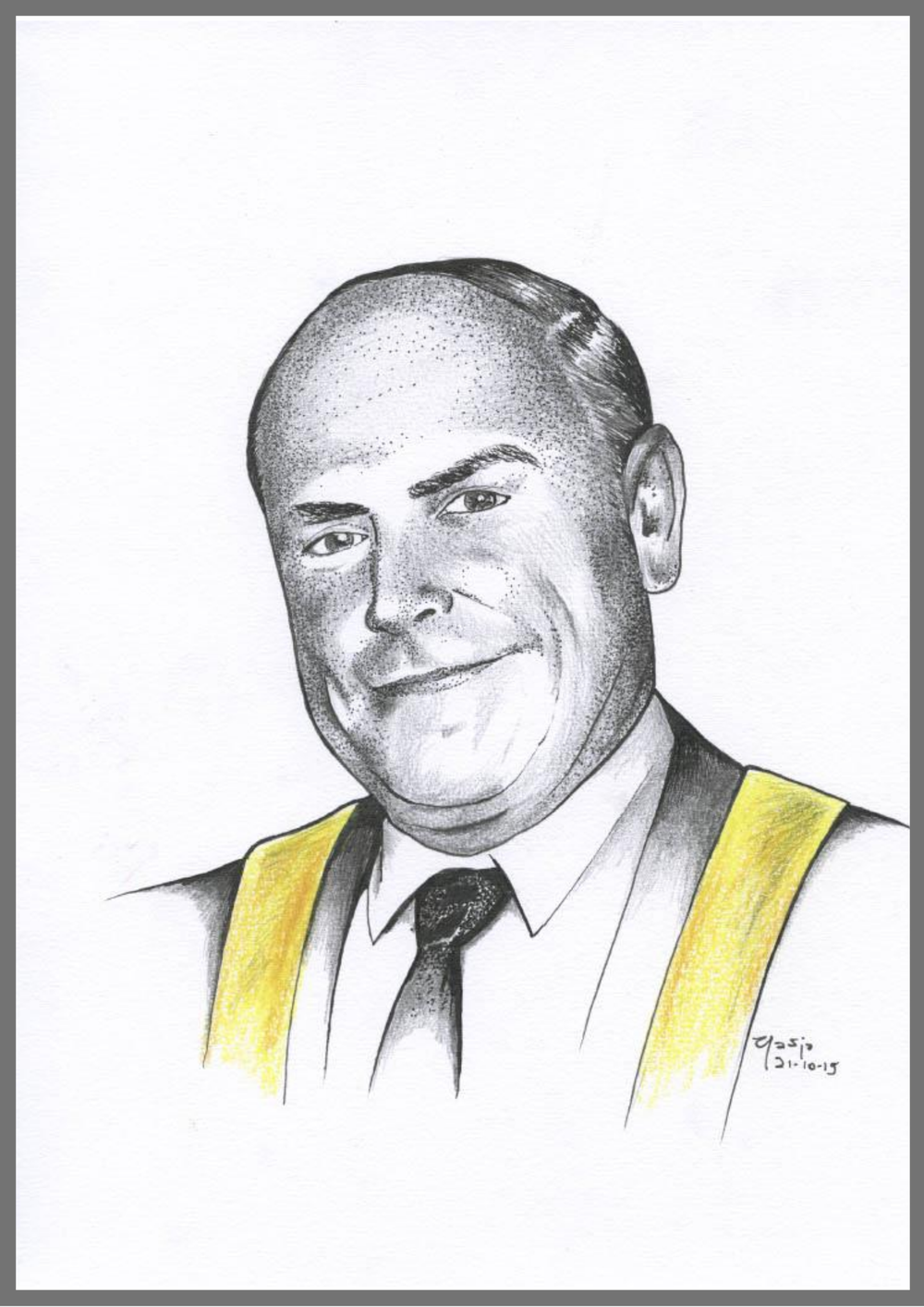 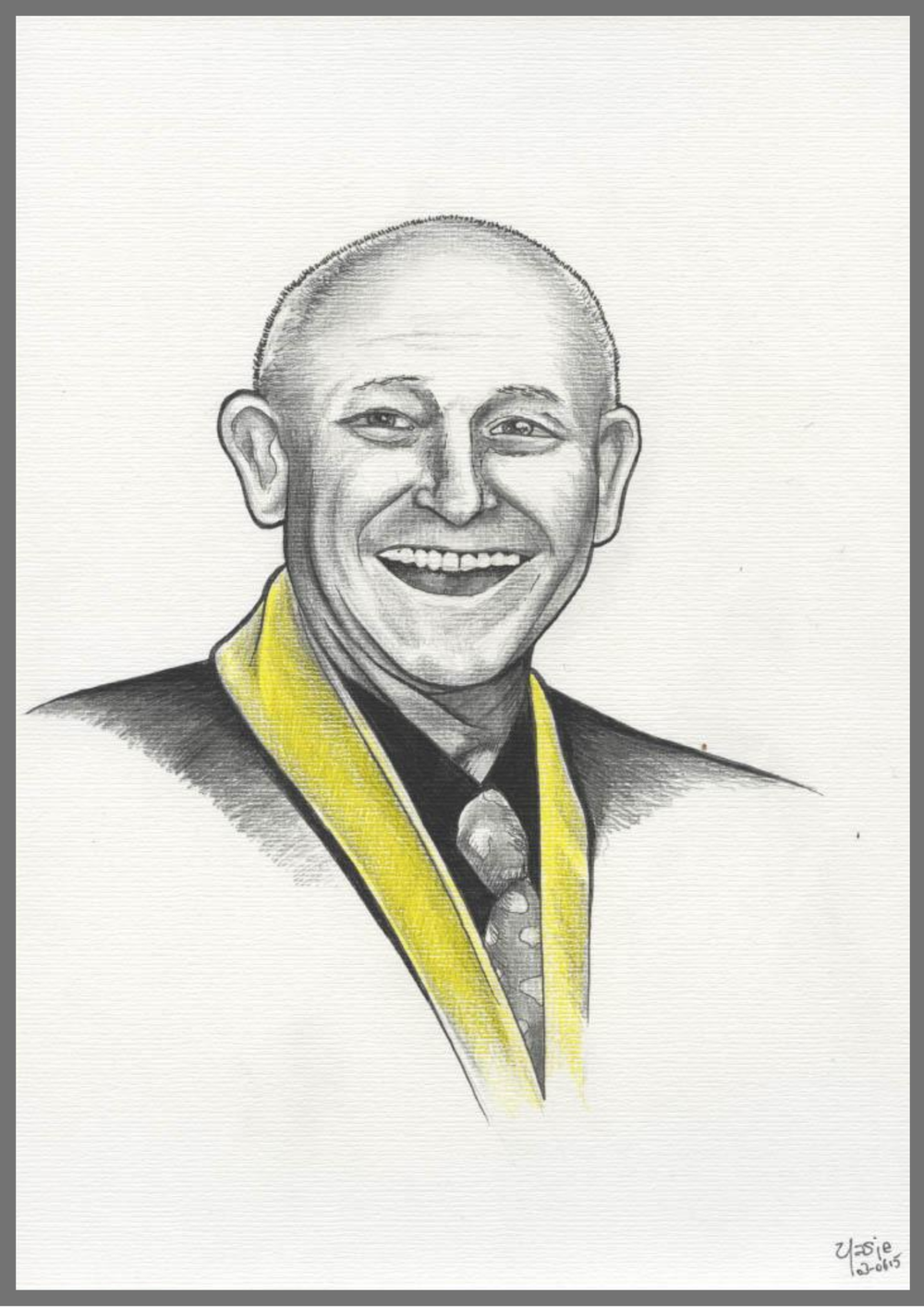 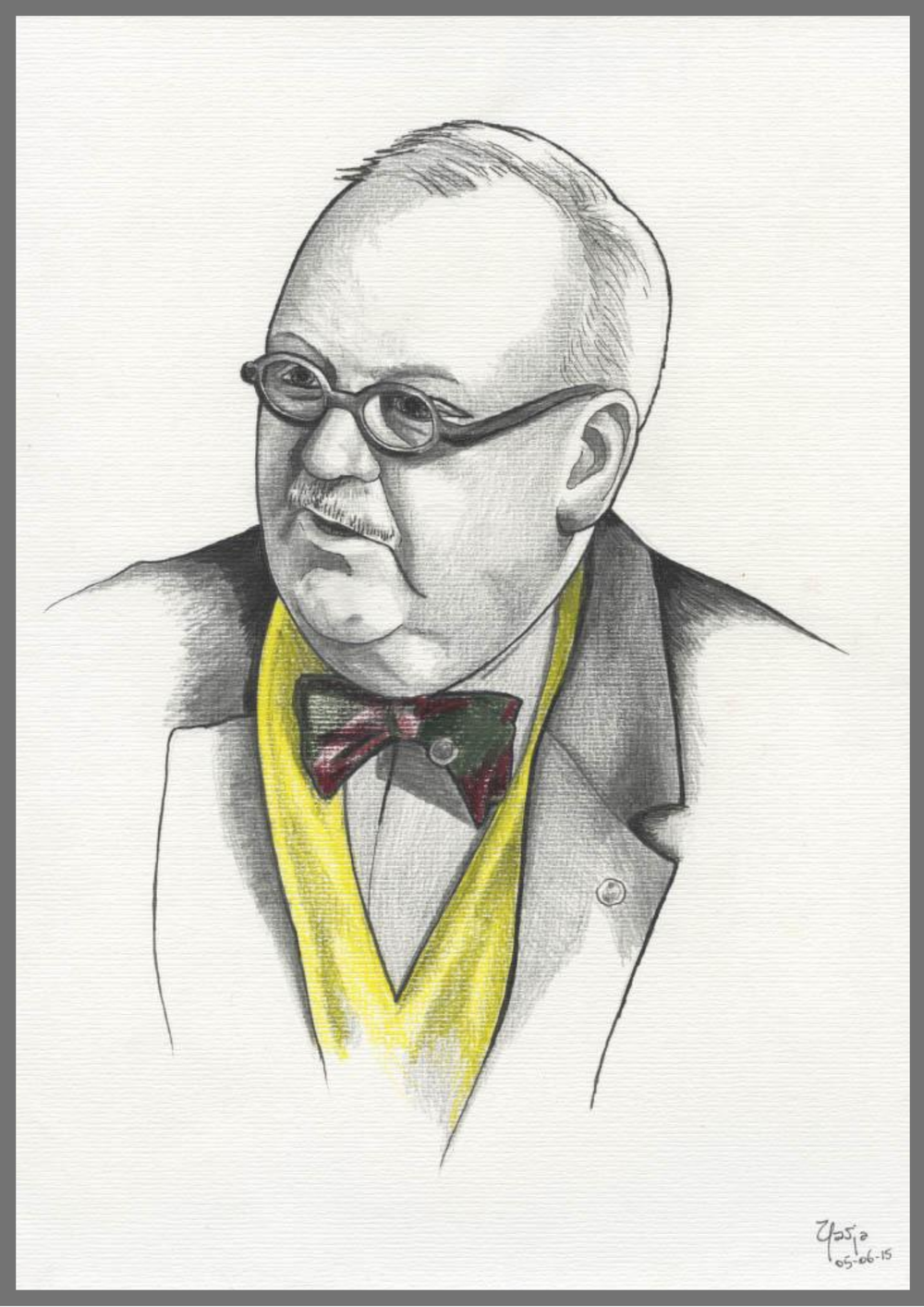 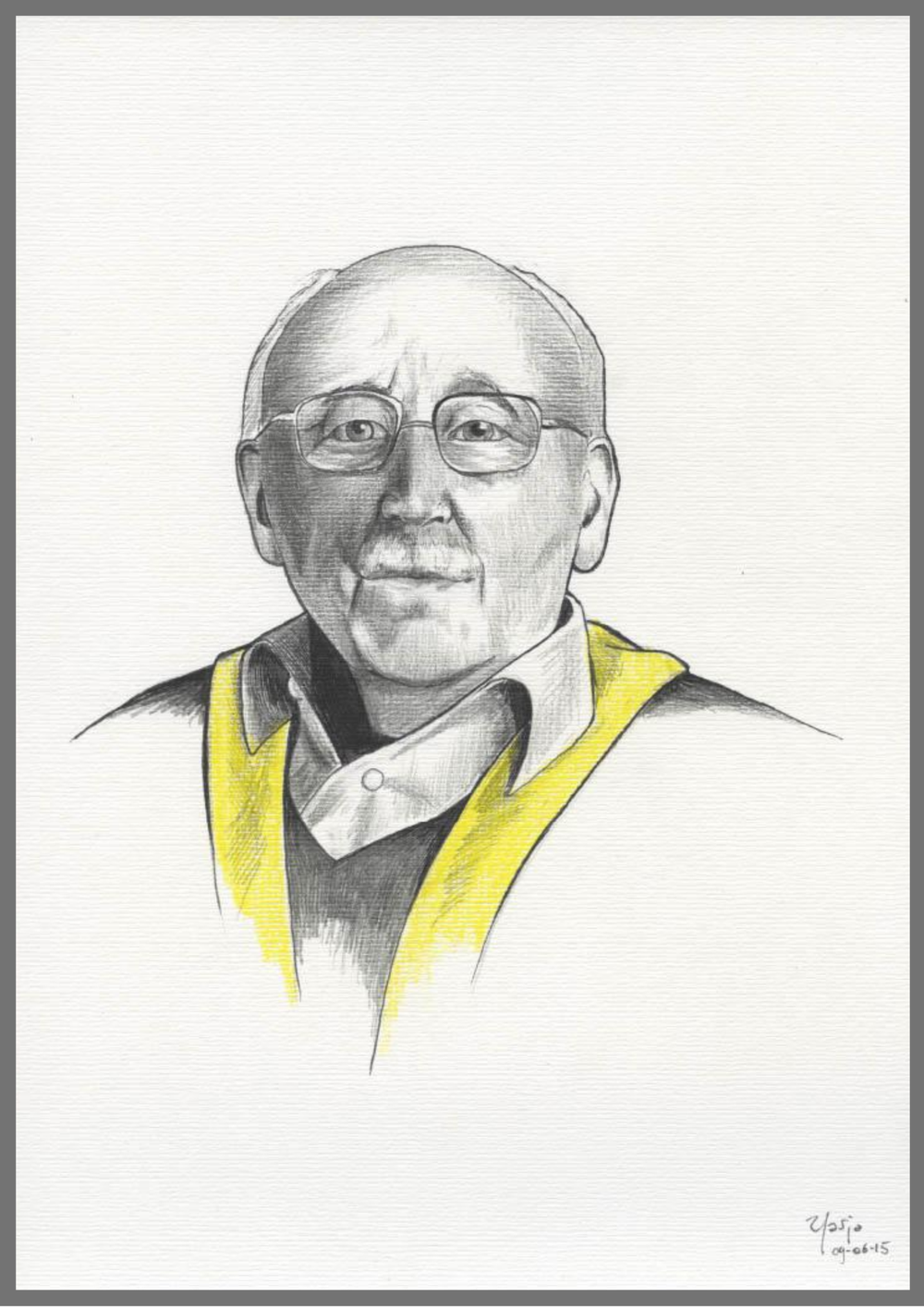 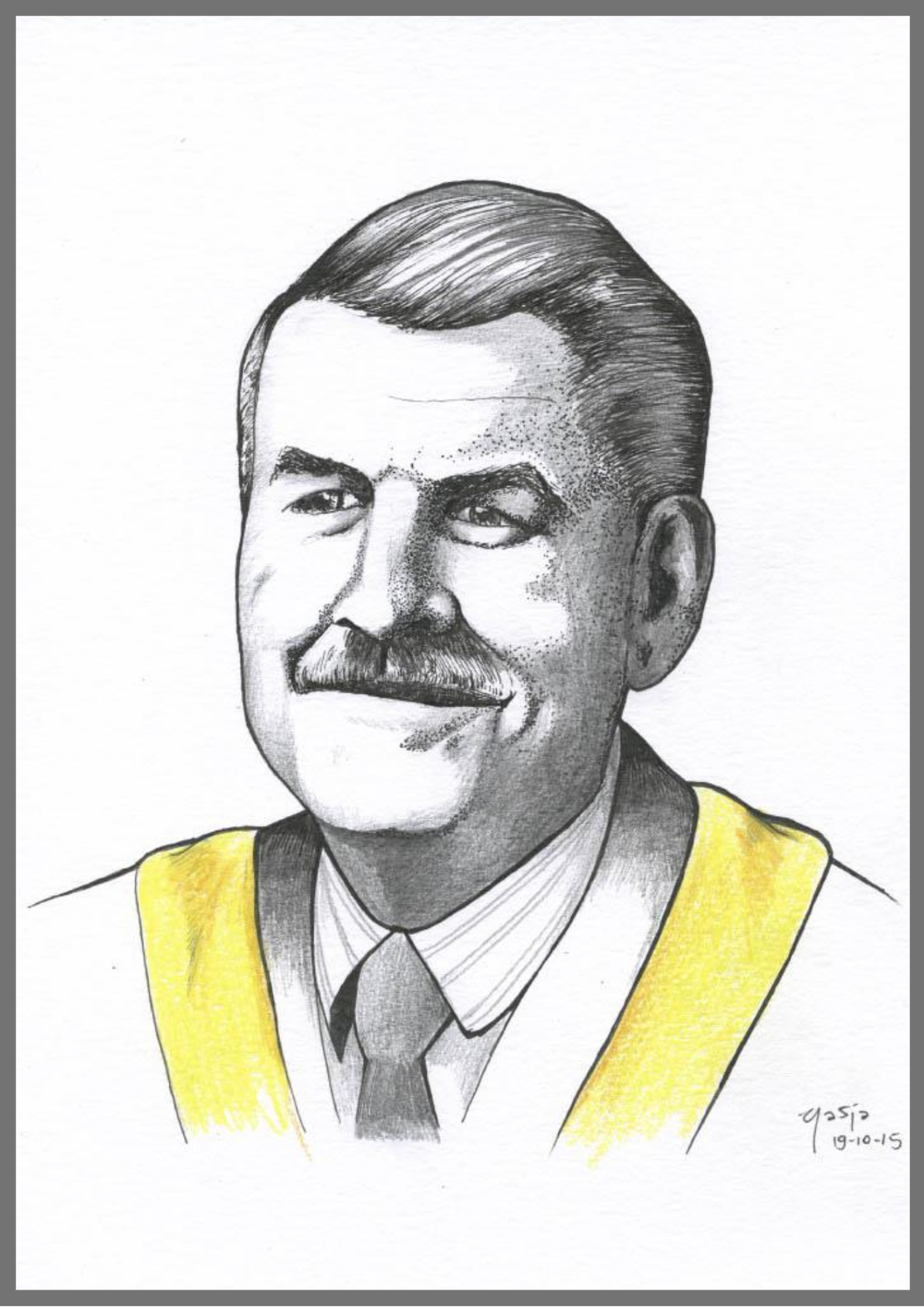 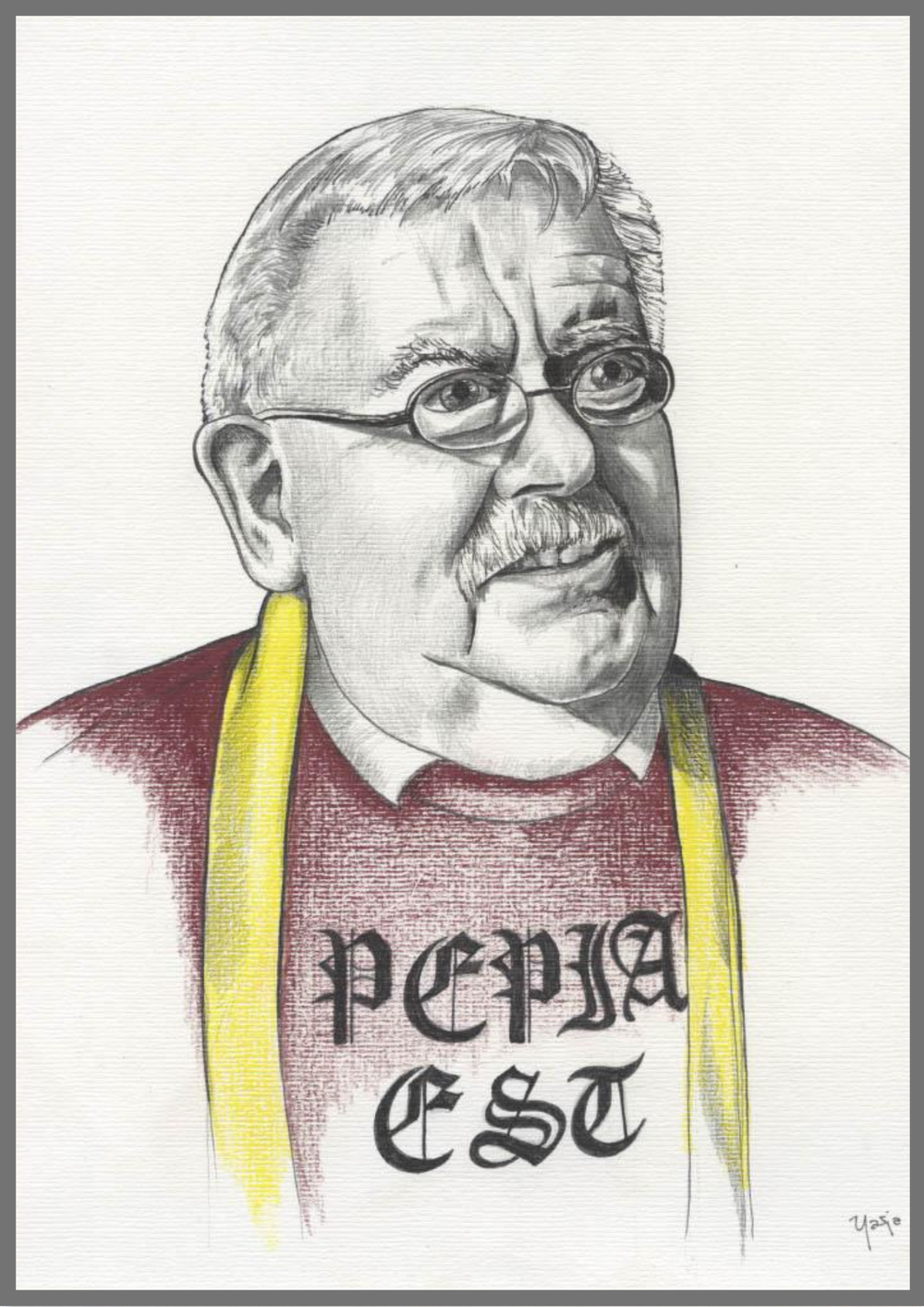 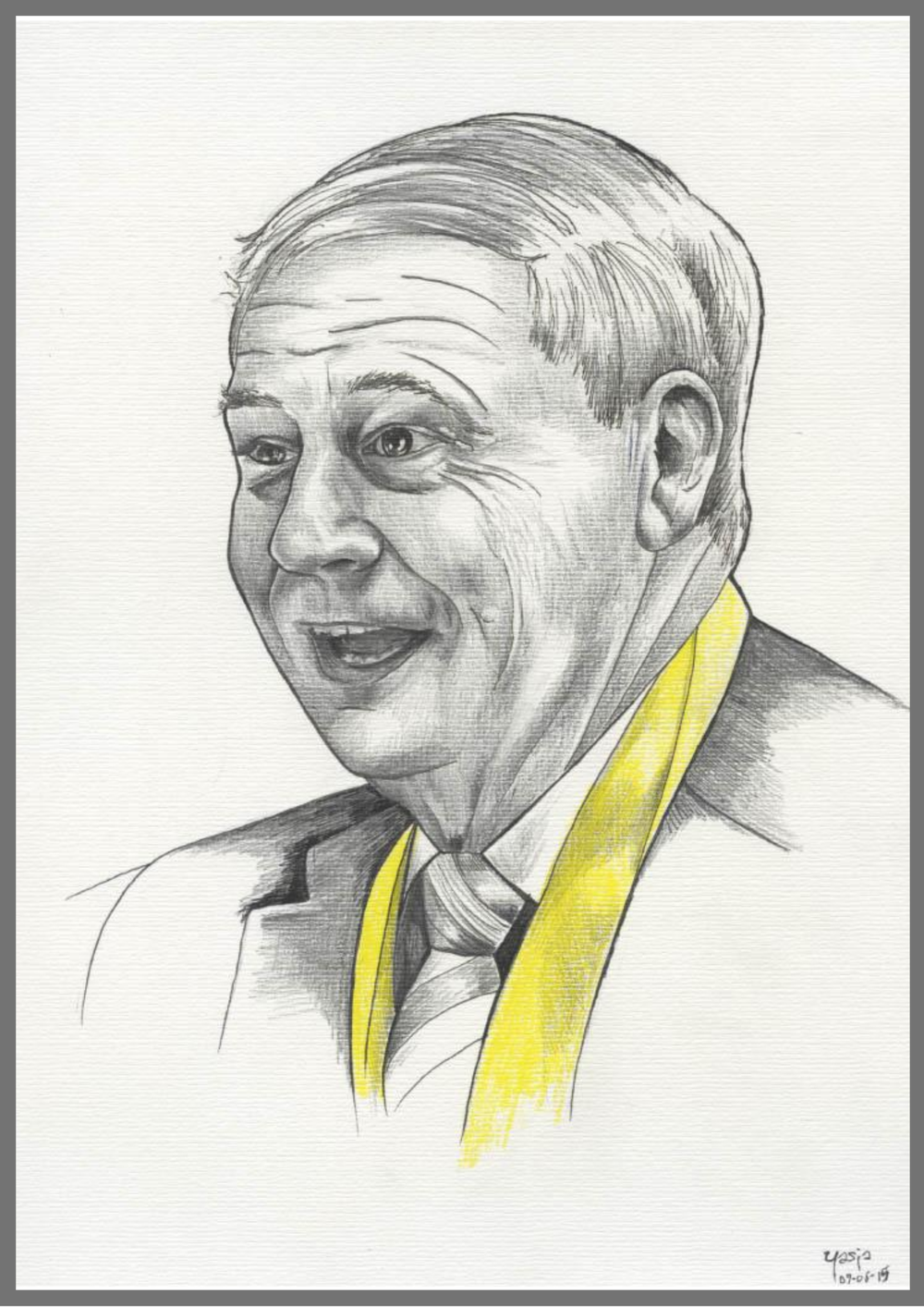 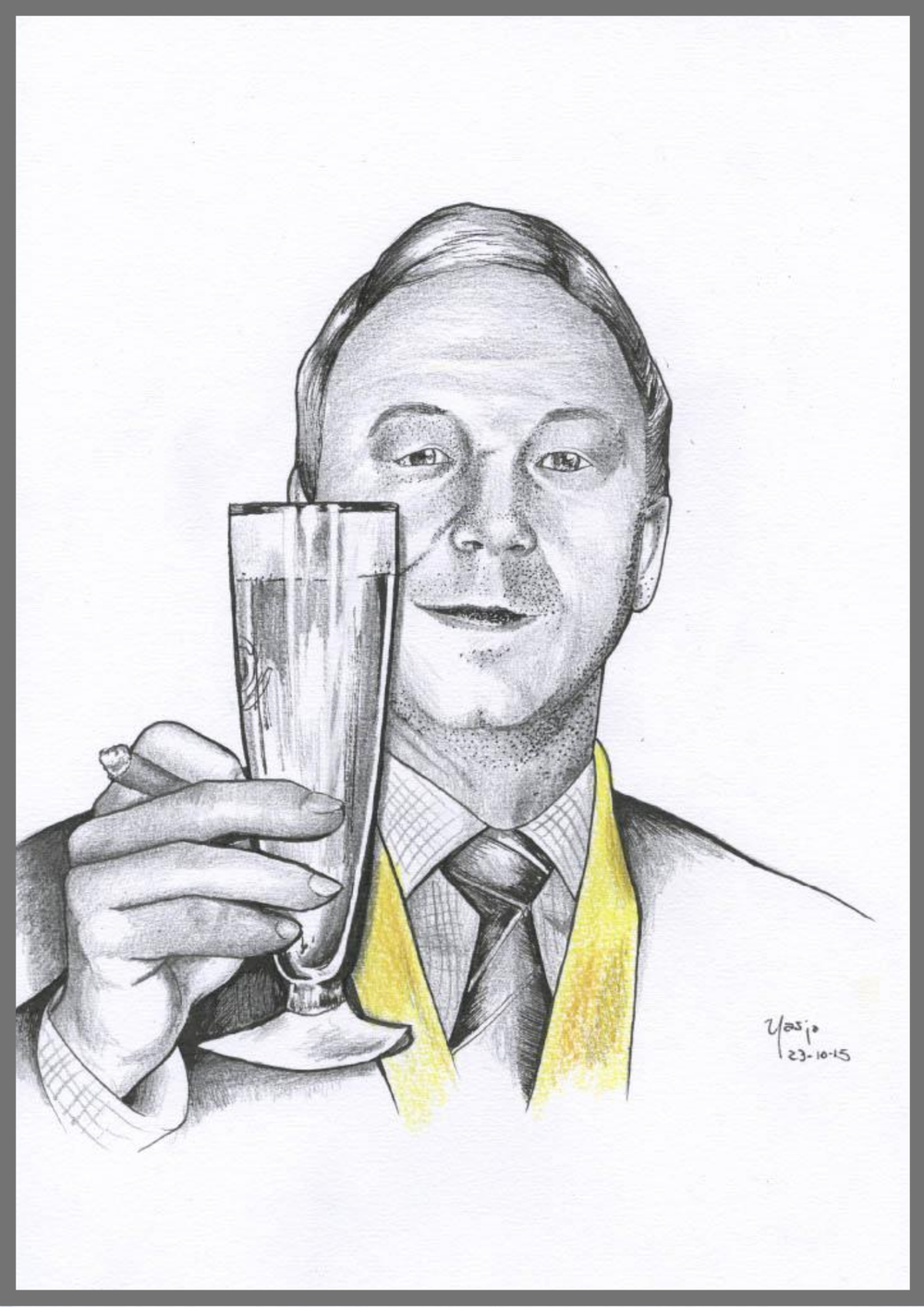 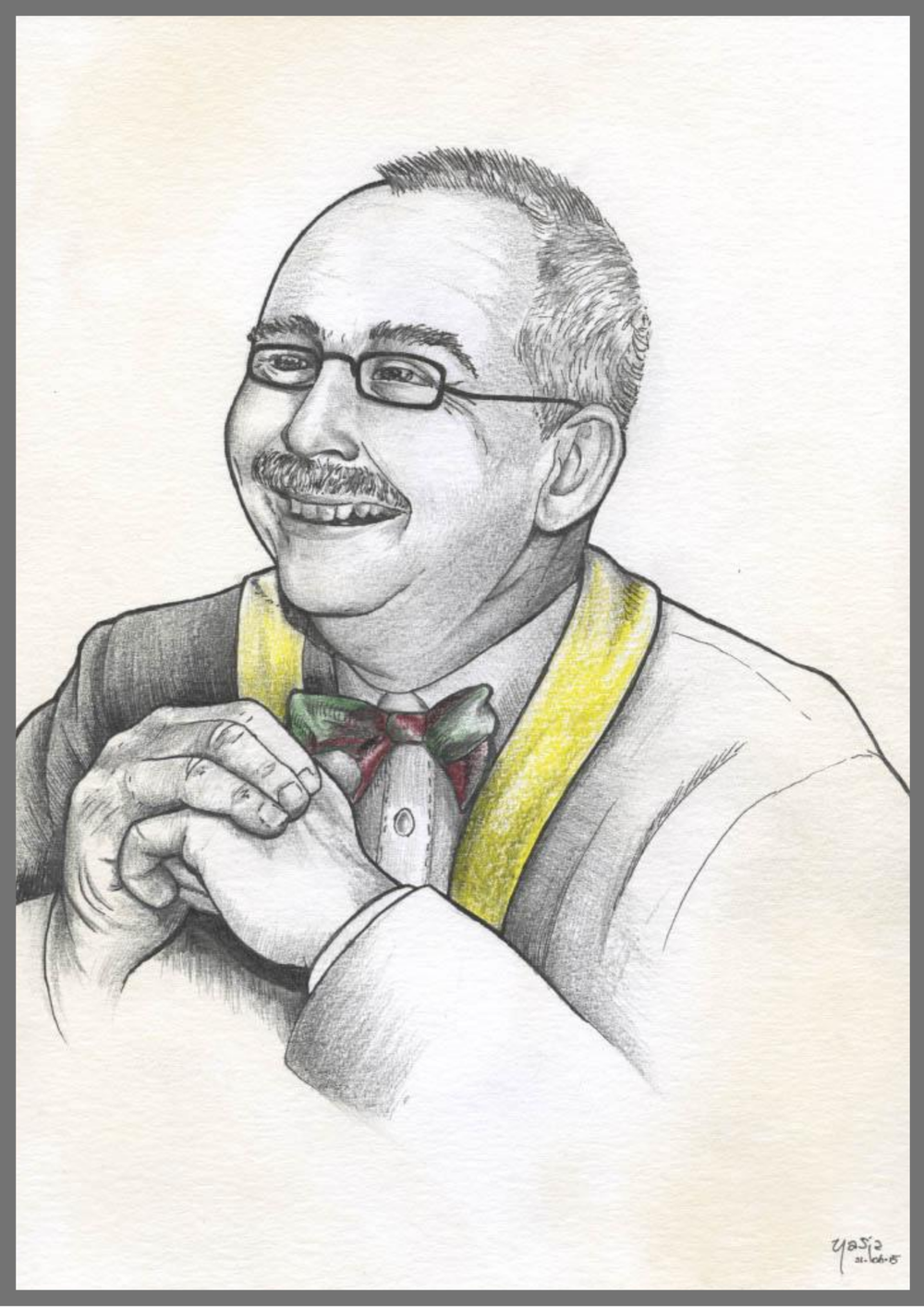 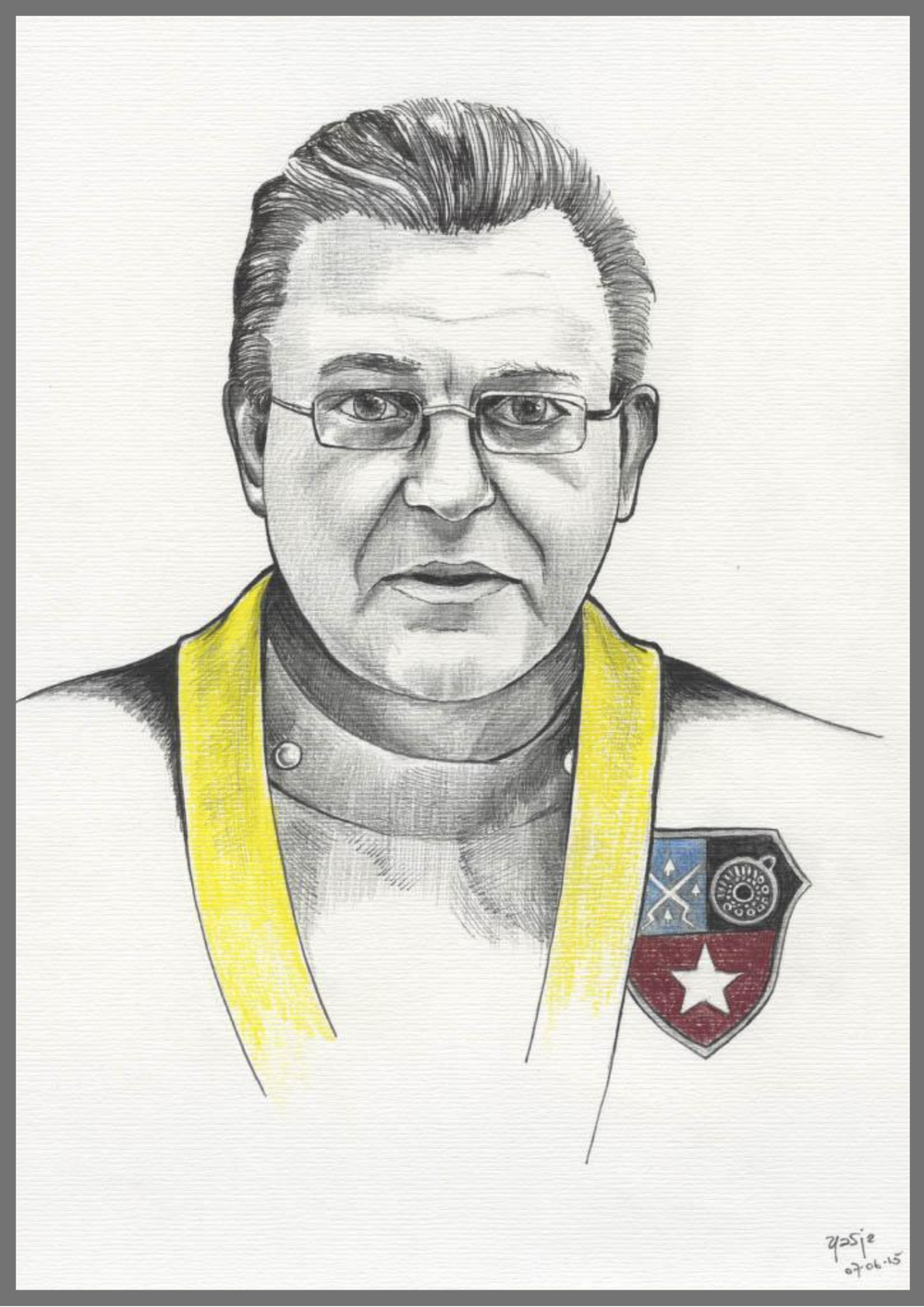 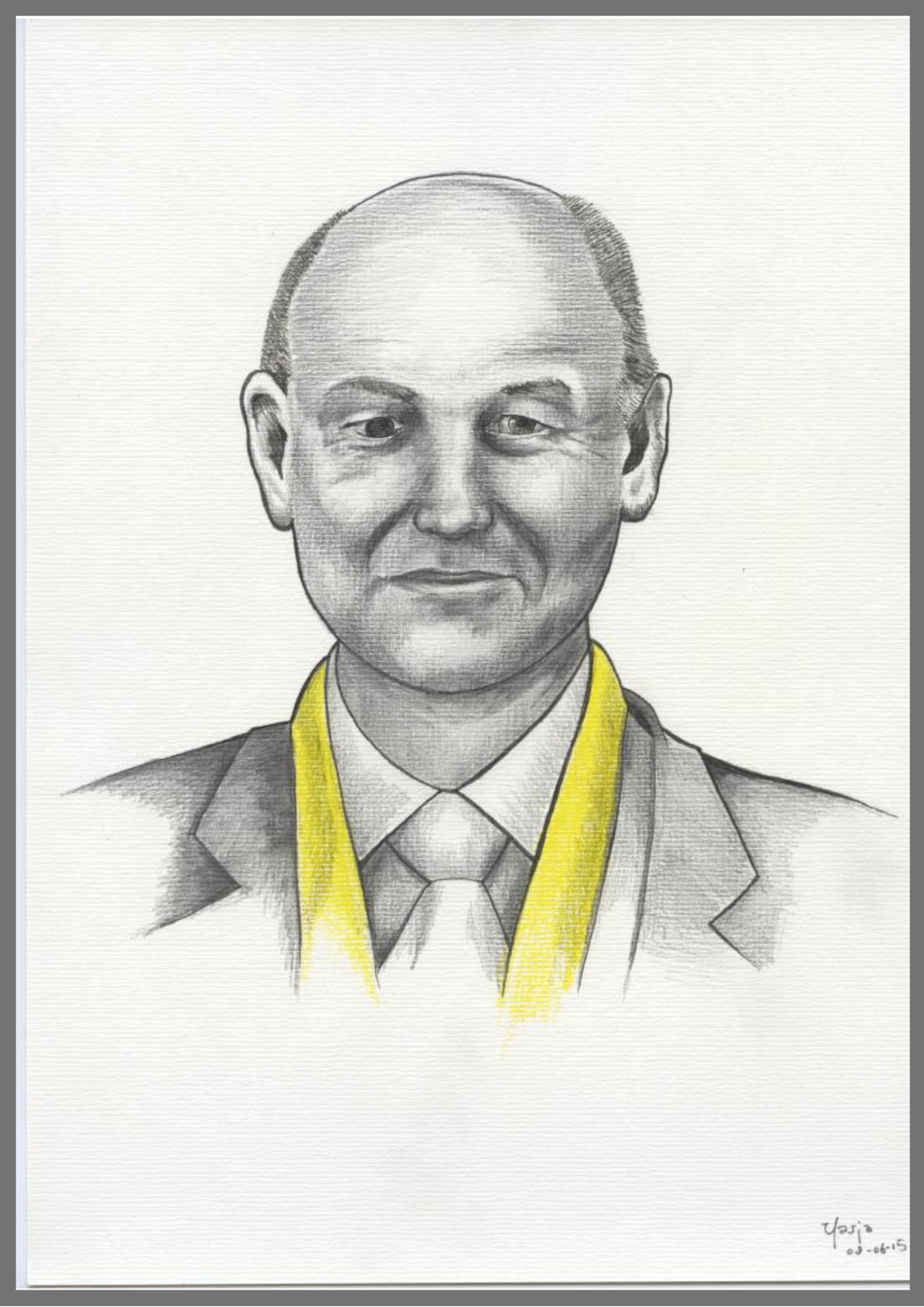 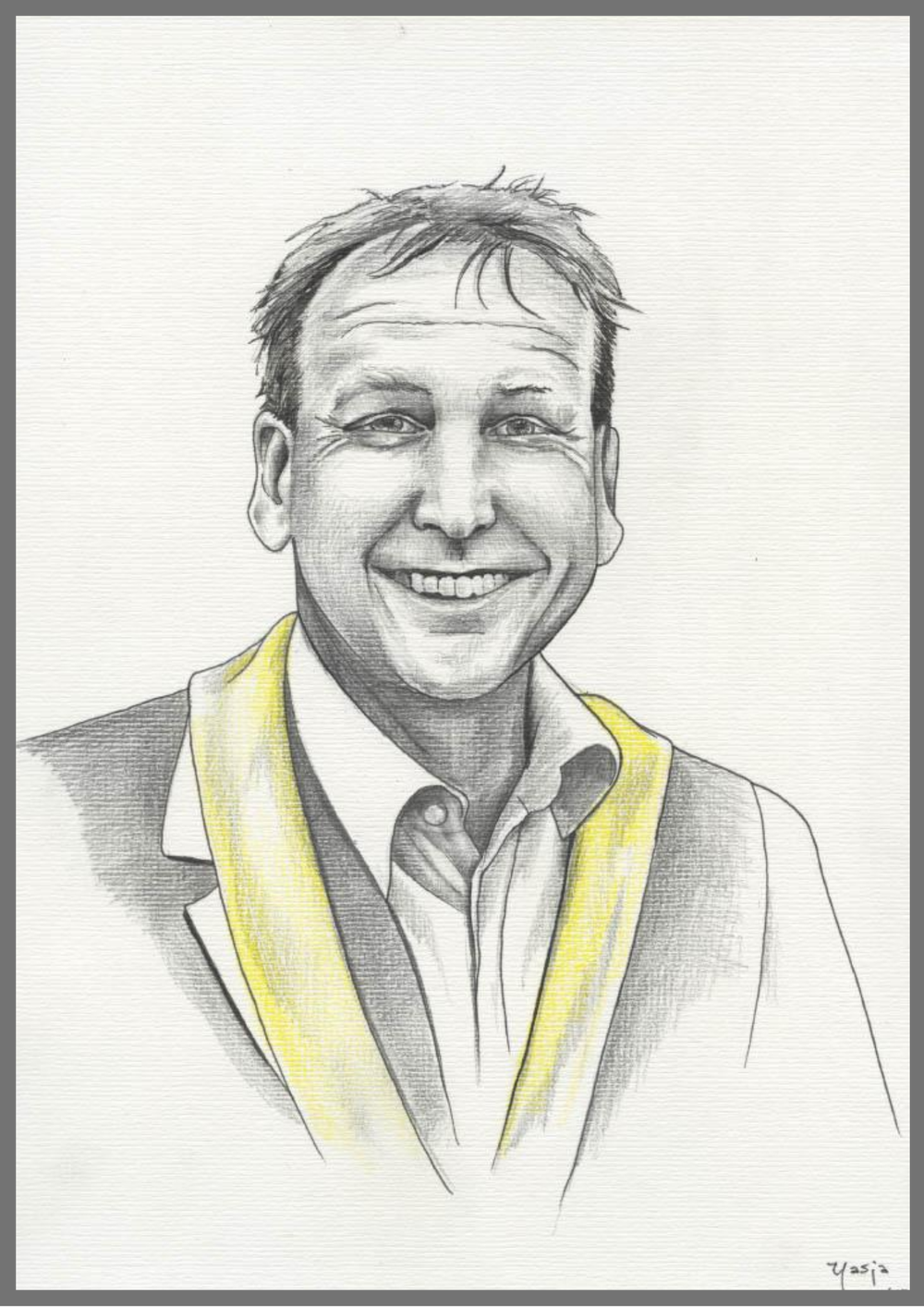 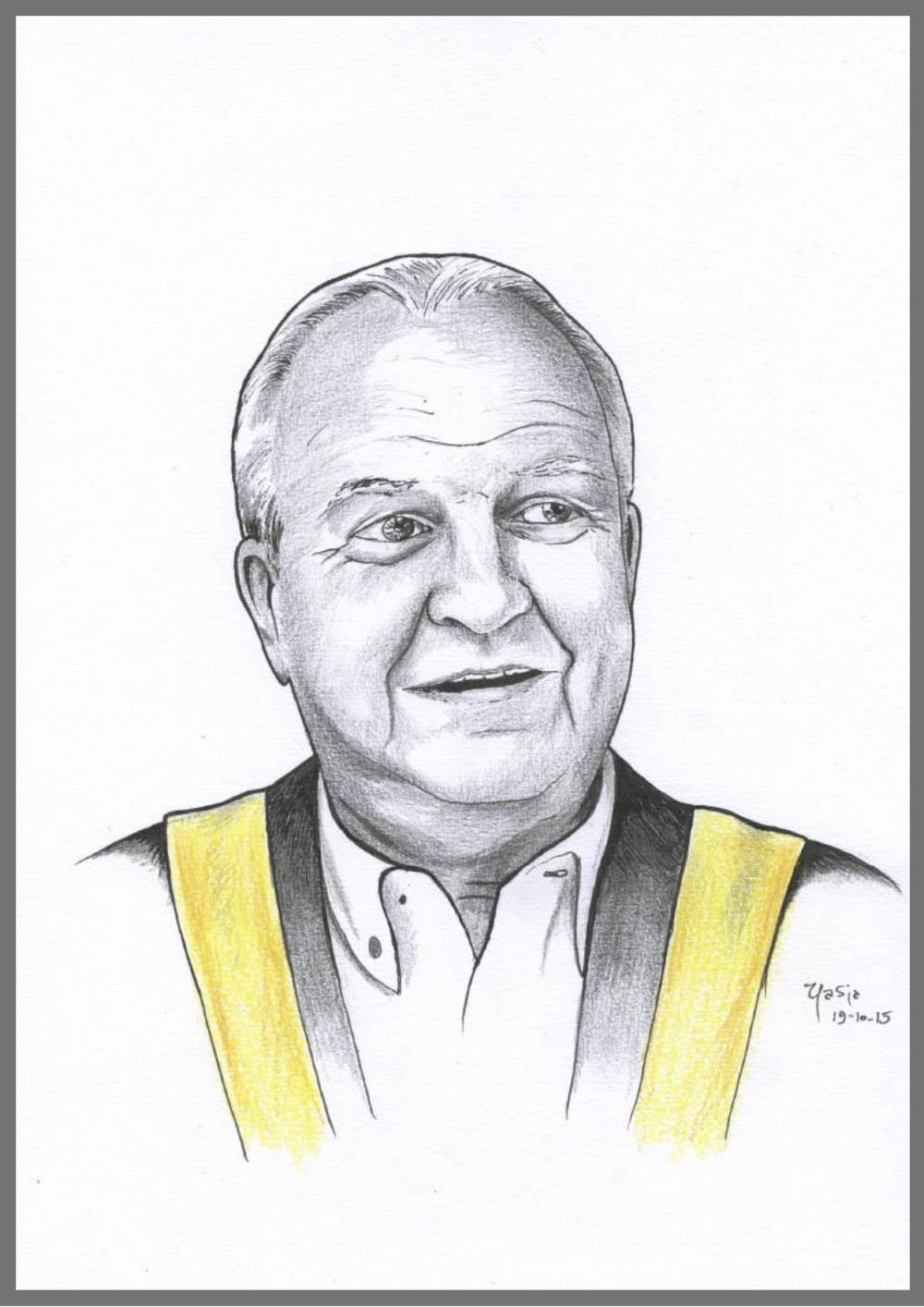